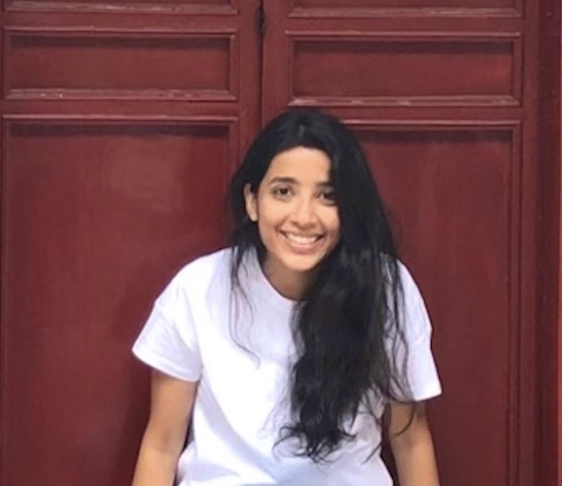 How To Use Product Usage Data To Accelerate Your Revenue

Check out all 14 Blog Posts